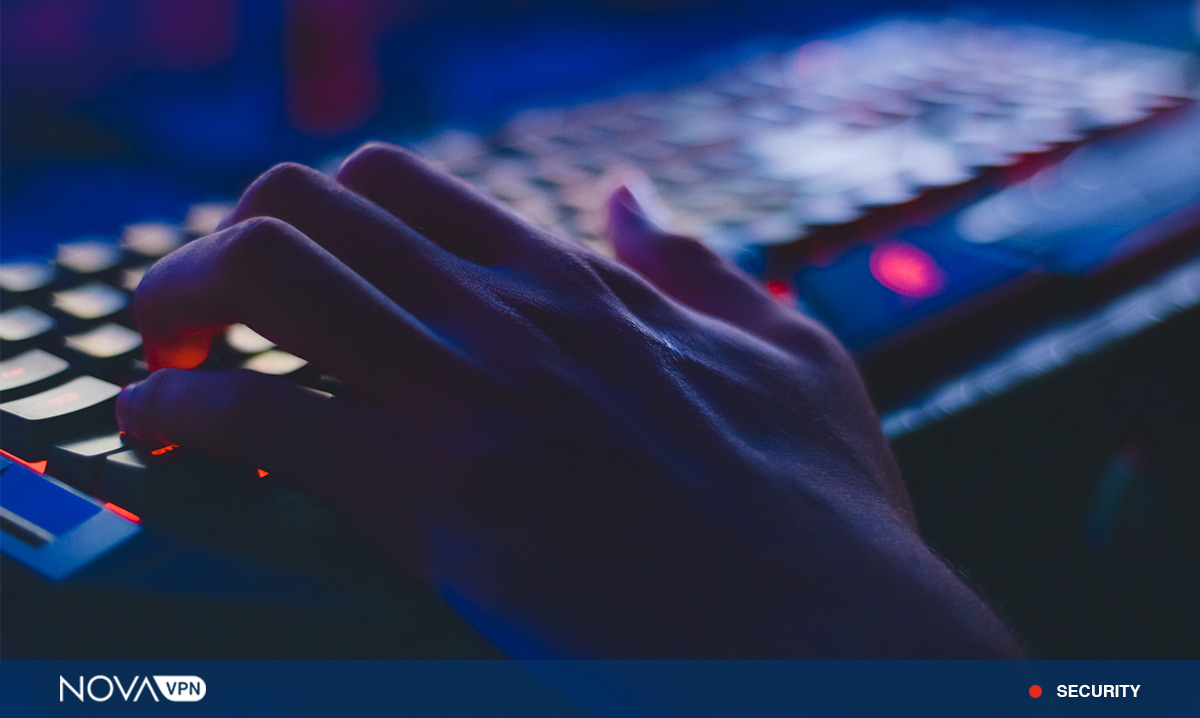 Gaming is one of the most popular pastime activities. It used to be a thing mostly among the young people. However, when a generation of first gamers grew up, they did not give up on their hobby. With so many new great titles coming out every year, it would be stupid not to try them out.

One of the most significant changes from the past would be the influence of the internet. These days, the majority of video games are played online. Those who do not have a stable network tend to suffer quite a bit. Especially if they are connecting to a server with a large player pool.

Does VPN affect gaming on consoles?

You have two groups of gamers – those who prefer consoles, and those who prefer PCs. There are plenty of endless discussions about which is better and why. However, our focus is on virtual private networks and how they influence gaming.

There have been a lot of articles about potential spying and other breaches to the personal security of your console. Getting a VPN should be a no-brainer. Those who use a network dedicated to gaming will also experience improvements in latency. Moreover, if you are watching Netflix or enjoy a similar platform that streams stuff, buffering or stuttering could become a thing of the past, too. 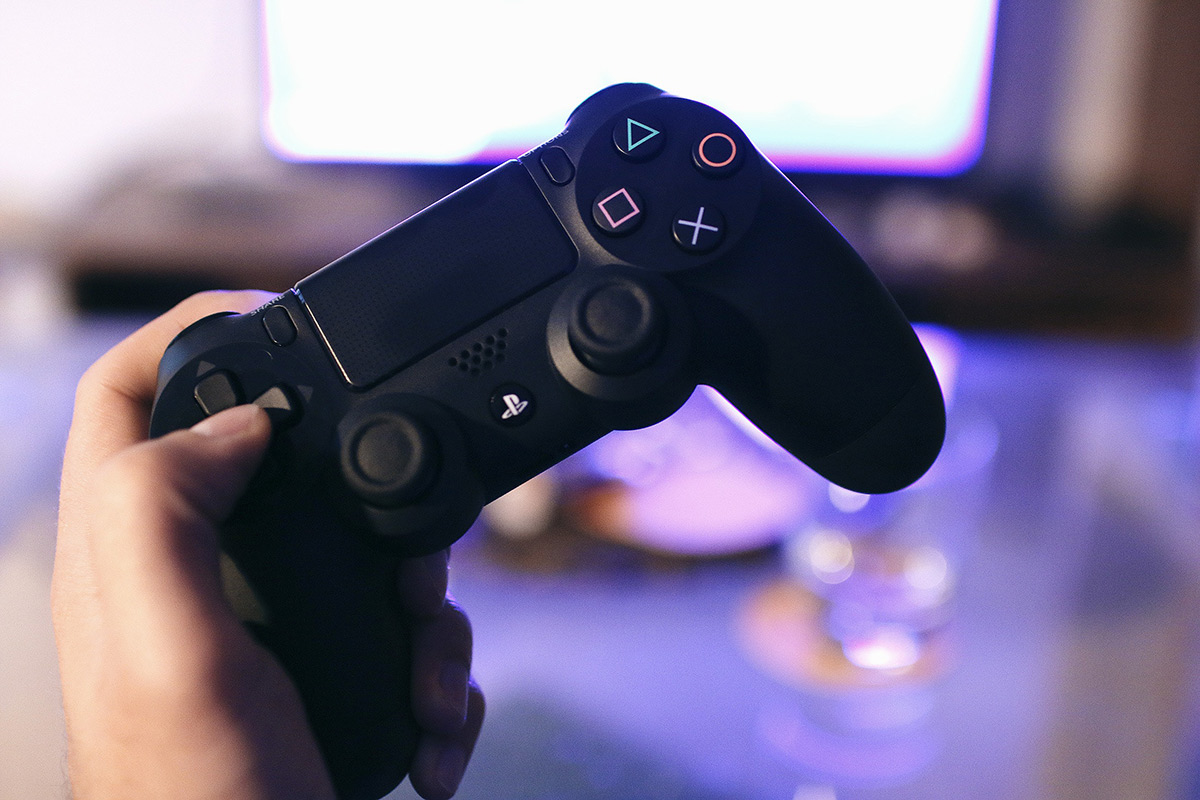 Consoles are not the be-all end-all among gamers. Personal computers or even laptops also have their fair share of players. The most popular games use internet connection. Therefore, the stability of a network is one of the key things to have a great experience. DDoS is the worst thing that could happen. Imagine a situation when you are organizing a big tournament, and some hacker decided to screw up with your event. Security is quite important. The more you scale, the more you should consider investing in it.

Does VPN affect gaming in some other ways?

As you have seen, the emphasis we have put so far is on protecting yourself from potential threats. But private networks have plenty of other gaming benefits too. Using a VPN means that you can connect from another part of the world. It opens quite a few opportunities.

Some countries release video games earlier. You can put VPNs to your advantage and get early access too.

Exclusive content might be another reason to persuade you. There are a lot of games that are available only to countries like Japan or China. It would be impossible to play them from the United States or Europe without any outside help.

Multiplayer games, despite what the name suggests, usually means that you can connect to servers that are located nearby. Or if you can access other regions, you will likely suffer terrible ping issues. Again, a virtual private network can help you out if you want to compete against players from different continents.

The bottom line is that gamers should consider getting a virtual private network, especially if they spend most of their game time online. Not only will it increase protection, but such a network could bring a lot of opportunities to try new things.