The dynamics between cryptocurrency and VPNs 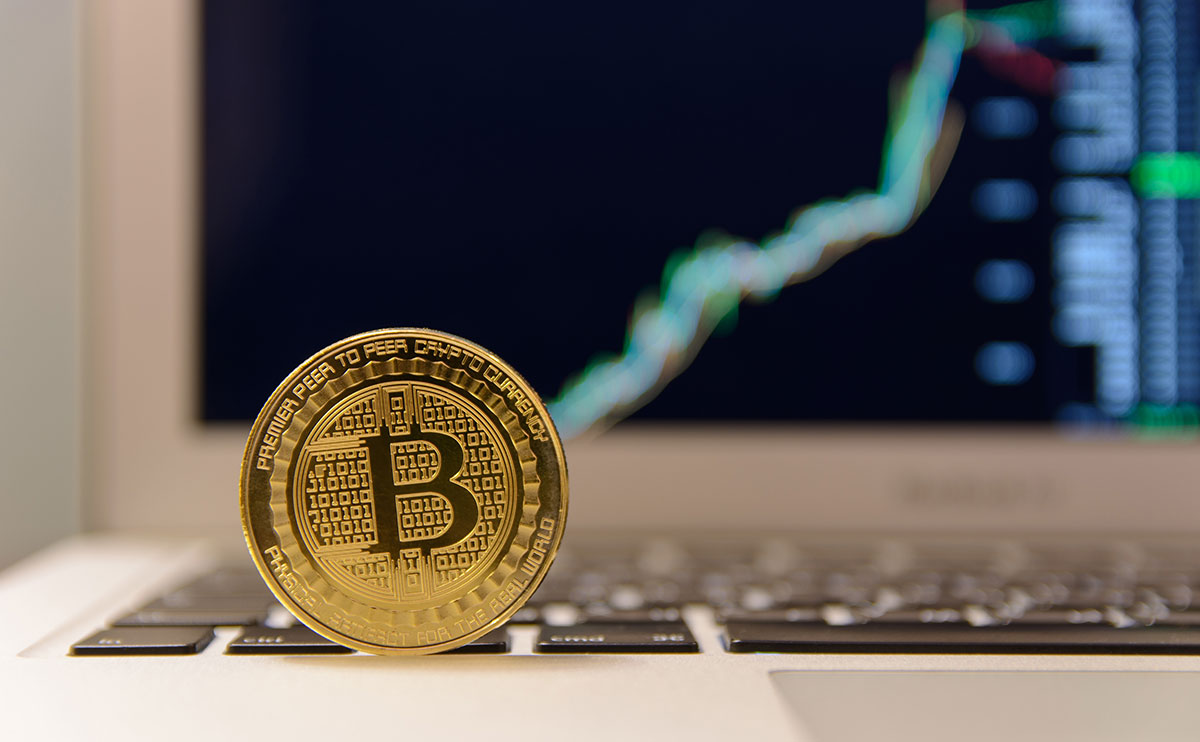 A virtual private network is one of the best ways to remain secure on the internet. The same thing could be said about cryptocurrencies. And since the two are relatively new, it’s no surprise that there is still a lot left to explore. The goal of this article is to reveal just how big of an impact crypto can have on VPNs.

The idea behind both

There was a time when you would have to use your credit card to get a VPN subscription. It meant that there was no anonymity. Banks ask for a real address and proof of living to open an account. So any of your transactions could be easily traced back. However, once the likes of Bitcoin appeared, it became easier to remain truly anonymous.

Cryptocurrencies were made with an idea to keep things private. It’s no surprise that people who were interested in keeping things private began to invest money into crypto.

Nobody will know who the owner of a Bitcoin or any other cryptocurrency is. Therefore, you can make all kinds of transactions without giving away your identity. Crypto and VPNs are the perfect couple.

The influence of Bitcoin

The father of all crypto is Bitcoin. It has shaped the world in a way that would seem unimaginable. The way we spend money on the internet and see currencies as a whole is no longer the same.

There are two methods to get bitcoins. You either purchase or mine them. However, one should be careful when investing money into it. A recent fall made a lot of people wary and skeptical.

Anonymity is Bitcoin’s biggest strength. Decentralization of the crypto means that there’s no official institution which regulates the transactions. Every user has a personal wallet.

The success of Bitcoin meant that it was only a matter of time before other cryptos began to appear. Ethereum and Litecoin are among the more popular, though they still can hardly compete with the number one.

Nevertheless, the future seems to be a bright one for cryptocurrencies. It is more than likely that we will see better competition in the next few years. After all, more and more different cryptocurrencies are popping up.

The effect and what we can look forward to

Since bitcoins or any other cryptocurrency provide internet anonymity, it is a perfect match-up with VPNs. The fact that you don’t need to give out personal details subscribing to a VPN means even more privacy. Therefore, crypto has become a regular method of payment for virtual private networks. NovaVPN is no exception in this regard.

Even though the method of payment is relatively new, it continues to become more popular. It is just a matter of time before the majority of users pick cryptos instead of credit cards.