How Norwegians and Others Can Benefit from a VPN 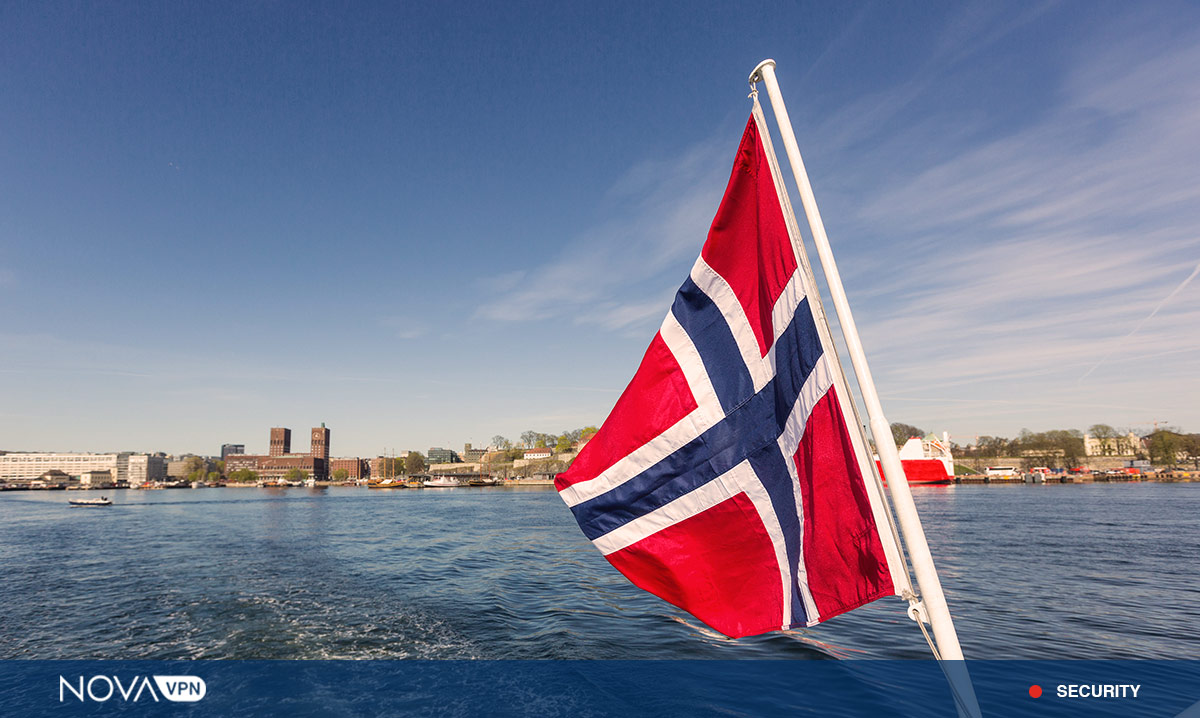 Norway has become one of the most recent victims of a hacker attack. An unidentified individual has managed to extract personal medical details of a big number of Norwegians. Events like that only further prove that everybody should try to find a VPN provider.

Health South-East RHF is the company who has the records of millions of people all over Norway. A couple of months ago there was a breach in their security system, and the data of almost 3 million citizens became available to the public.

Initially, there was no news about the incident. It was only revealed after a week or so. But once the whole thing reached the surface, everybody began to wonder whether their personal details are in the right hands. In some cases, people have immediately started to look for services that can improve the safety of their data.

One of the Norway’s internet security companies – HelseCERT, was the first to react and inform RHF. And their response was poor, to say the least. It was an unusual traffic that caught the attention of HelseCERT. However, a concrete evidence of what had happened is yet to be found. An ongoing investigation should give more details once concluded. 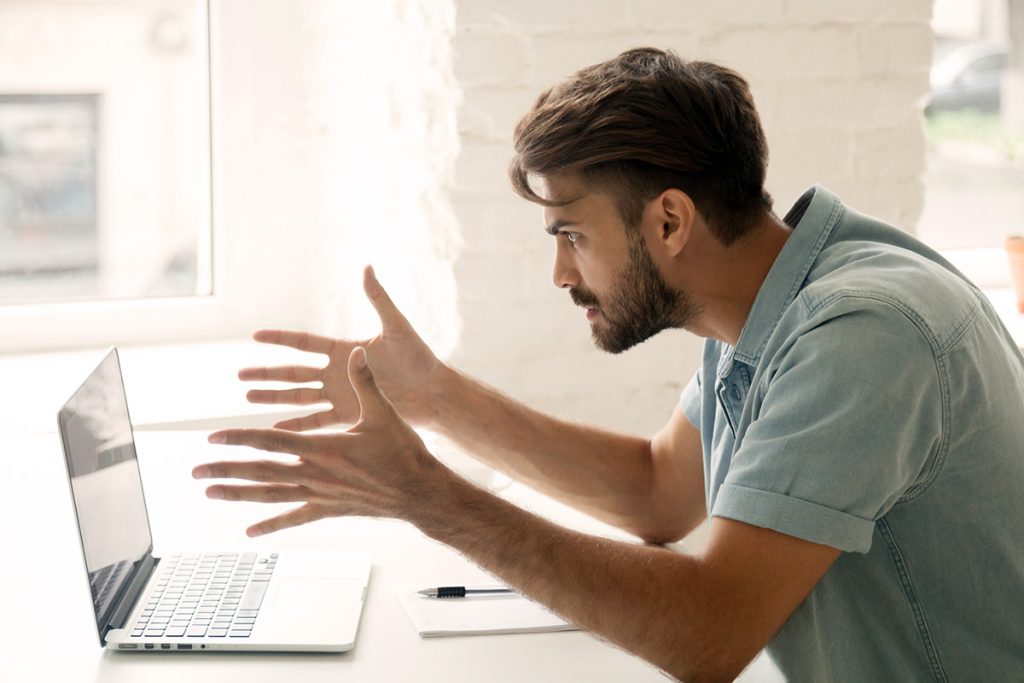 What is the purpose of acquiring such information?

Financial information like credit card details or bank account logins would seem like a more valuable piece of information. However, once the owner gets the hang of the leak, he can immediately block his bank account. Making a lot of use from it is difficult.

Meanwhile, medical records can show pretty much anything. Birthdays, social security numbers, billing addresses, etc. Identity thieves are desperate for these details since they don’t change and are easy to use for personal gain.

This is certainly not the only incident that occurred in the country. Recent research has shown that there were plenty of other institutions who have suffered the same problems about a year or so ago. And these attacks have been linked to Russia.

The primary targets were political parties, Ministry of Defense, and the cabinet of foreign affairs. The whole thing coincided with a conflict between Russia and Norway regarding visa refusal for 2 Norwegian politicians.

Anonymous also organized an attack against whalers. Norway is notorious for the number of the mammals that they hunt every year. Banks, media outlets, public libraries, and other institutions were the targets,and had problems working at full capacity.

Is there any doubt left?

These recent events are all the proof anybody needs. Every Norwegian should look to get a VPN and feel safe knowing that their privacy remains intact.

Finally, a virtual private network has plenty of other benefits, such as improving your internet speed, logging from any part of the world, and staying anonymous.