What the Hell is GDPR? 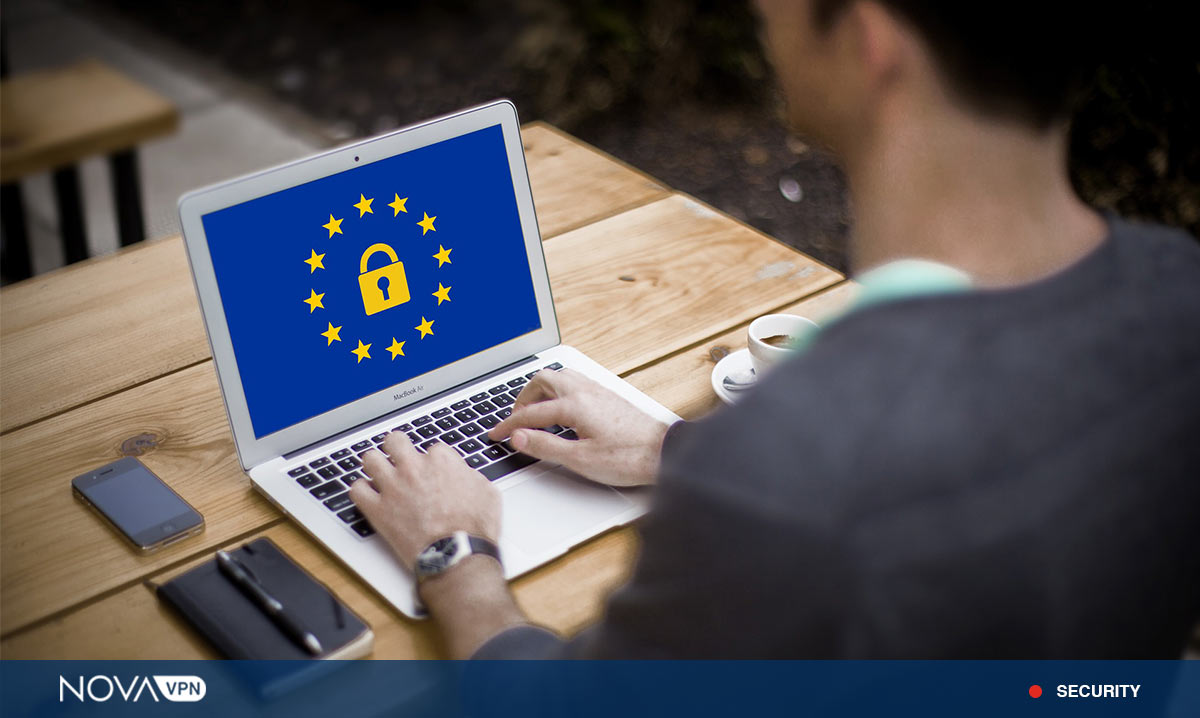 You have probably noticed all the emails about changes of the privacy policy. GDPR went into effect on 25th of May. While these companies are informing you about the changes, one can only predict whether it will have a noticeable difference in daily life.

The acronym stands for General Data Protection Regulation. It is a piece of EU legislation which became imperative a couple of weeks ago.
Every member state of the European Union, its citizens to be precise, now have a right to see all the information that companies might have about them. These regulations were implemented to ensure transparency. Consent of users is mandatory if these companies want to continue with their data gathering. Thus all the emails.

One more requirement of GDPR is the necessity to inform every single user within 72 hours if there has been a breach of their personal information. Also, there has to be a supervising authority. Every member of the union has to establish an organ which is responsible for enforcing the regulation.

If the company fails to follow the rules, it can expect to get a fine. And the sum can be as high as 20 million Euros.

Despite the changes, not everyone is willing to comply. The likes of Google or Facebook are continuing with their targeted advertisement campaigns. And since users are forced to opt-in for these advertisements, this is a breach of the rules.

Yes, such services would not function without this information, but at the same time, you cannot force people to agree. The choice belongs to them. 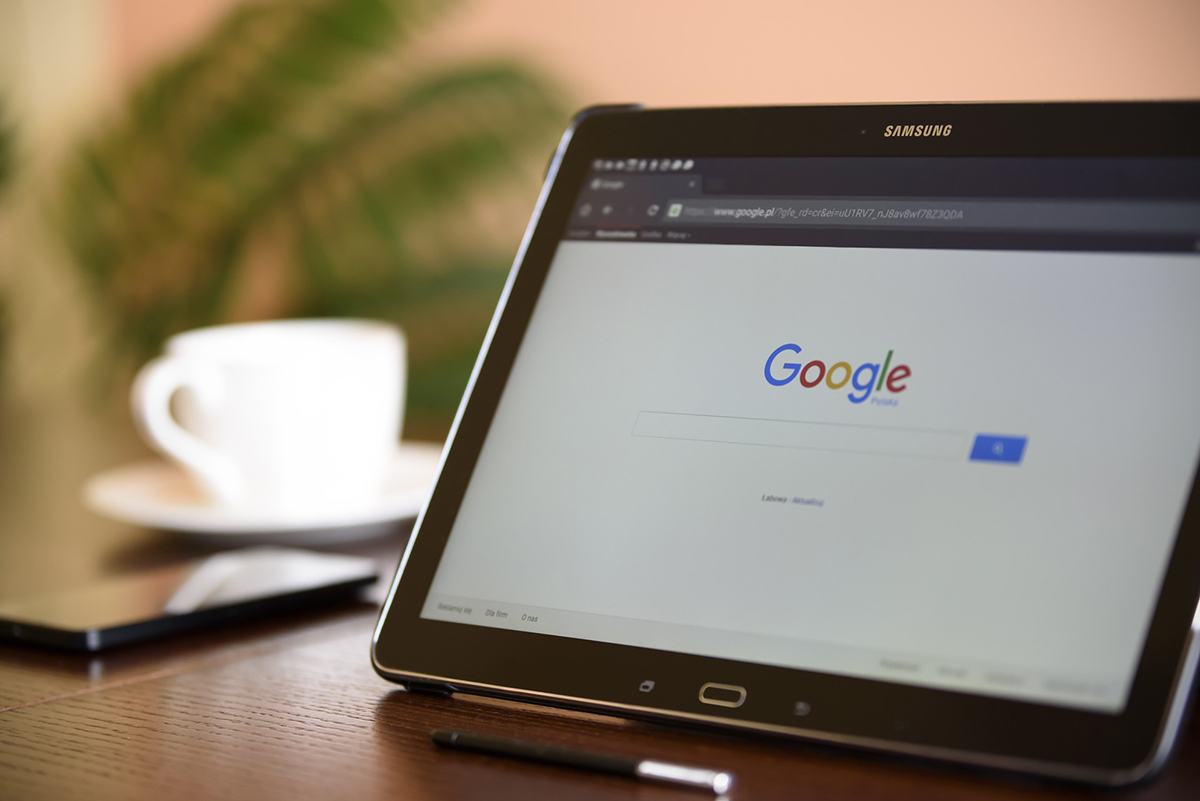 For major players like Facebook or Google, shutting their services to EU would be a crazy idea. However, some companies have decided not to bother with these rules and just prevent visitors from the EU. It is difficult to say whether it is a temporary or permanent solution. Then again, it would not be that surprising if someone chooses to shut off their page to Europeans completely.

There are some loopholes to comply with GDPR. Companies that did not isolate themselves from the EU offer plain text versions of their websites or a substantial increase in subscription fees for less or no advertisement.

It is difficult to determine whether these new regulations will have a positive or negative effect on the general population. Corporations might be against it, whereas regular folk are in favor. It is the right step towards a more private internet experience.