Chips of computers, smartphones, and tablets are at risk. What is the way to solve the problem?

Pretty much every computer, smartphone, or tablet has issues with security. Therefore, it is susceptible to threats from hackers.

Various researches have shown that vulnerabilities come from microchips. It’s where you have all your private information collected and stored.

There haven’t been any reports of breaches as of yet. Does this mean we shouldn’t worry about a potential threat?

What kind of flaws are we dealing with here?

Security has issues, and the two most common ones are Spectre and Meltdown.

The Spectre is a more dangerous one. It can make its way into smart devices as well as computers which are from AMD, ARM, or Intel.

Meltdown does the dirty work in computers and servers powered by Intel chips.

Moreover, a few researchers suggest that if you are connected to the cloud, you are also exposed to risks. 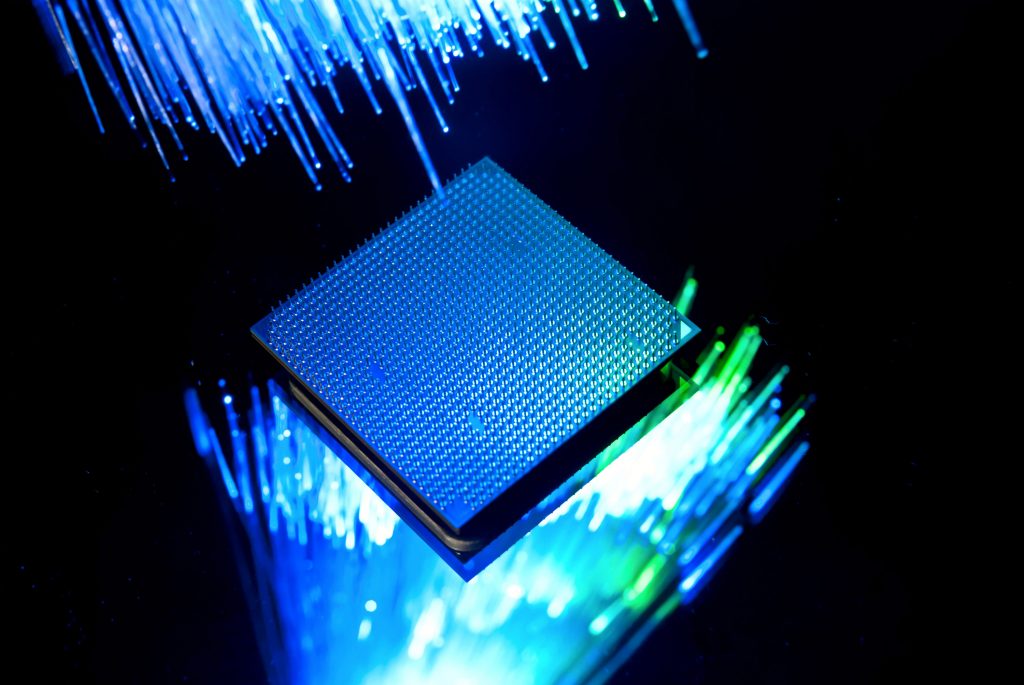 Is it a massive issue?

People shouldn’t be rushing into a panic mode. According to NCSC, there haven’t been any cases where somebody took advantage of these vulnerabilities.

However, since this has become public knowledge, certain people began to grew weary of potential exploits.

It would seem that everyone in the tech industry has been aware of everything. Not to mention that these people – developers and the rest had to sign NDAs. It’s likely that they were trying to keep everything under the sheets until they have dealt with these issues.

If you look at the global market, there are more than one and a half billion desktop computers and laptops in use. And most of them have Intel chips. Potentially, it could lead to a massive disaster.

Will they collect everything?

These bugs expose your information. Everything you store on your computer – logins, passwords, bank information, emails – will be available to those who know how to access it.

One researcher has suggested that it’s not about what’s at risk. Rather, it’s about the fact that others are aware of these vulnerabilities, and can take advantage of it.

Ways to avoid the issue

Developers have been working hard to try and solve the problem. While there is no permanent fix yet, they are still pushing updates for devices and operating systems. As soon as a new update comes out, you have to install it.

Every powerhouse developer is trying to come up with new security updates.

According to Apple, the devices might be exposed for the moment, but if you are running the latest version of iOS, you shouldn’t worry too much. 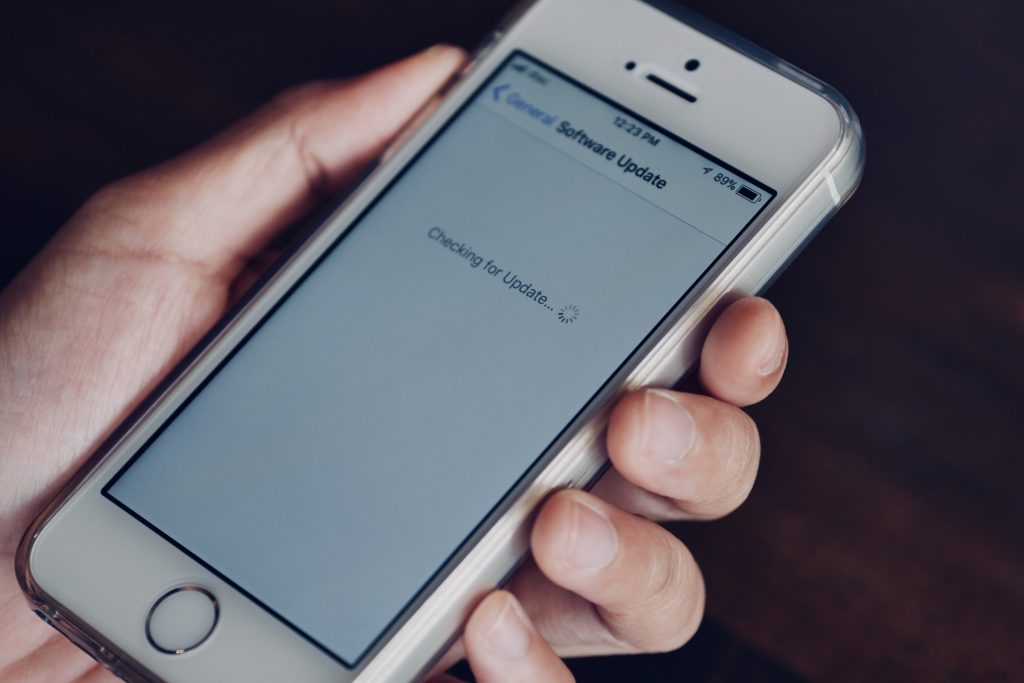 Microsoft had to make an emergency update just a couple of weeks ago. For now, it’s available to Windows 10 users, but 7 and 8 should be getting it soon too.

Google users with Androids are in a safe zoon. The same is with Gmail. As for their browser Chrome, there is an update scheduled for 23 January. It should get rid of exposure for good.

However, all these hotfixes and updates are for Meltdown. In case of Spectre, the situation is a tad bit unknown still. We have yet to hear any news about solving this bug.

Is my computer going to slow down after the fix?

According to some, your devices could slow down by as much as 30 percent. Though Intel themselves say it’s just an exaggeration. If you are an average user, these updates will not make your computer slower.

What to expect from the tech industry?

The news about these vulnerabilities could not have come at a worse time. There is an electronics trade show coming up in Las Vegas next week. It’s one of the most significant events in the industry.

Those who are attending the event will likely wonder what these potential threats mean for devices that will be displayed.

Professionals also think that the news could shake up the future of how chips are made from now on.

Finally, there are a lot of nerds in the world who rely on their computer more than anything else. Either way, they will have to find a solution to this problem. Otherwise, their whole world is at risk.